← more from
Drag City Records
Get fresh music recommendations delivered to your inbox every Friday. 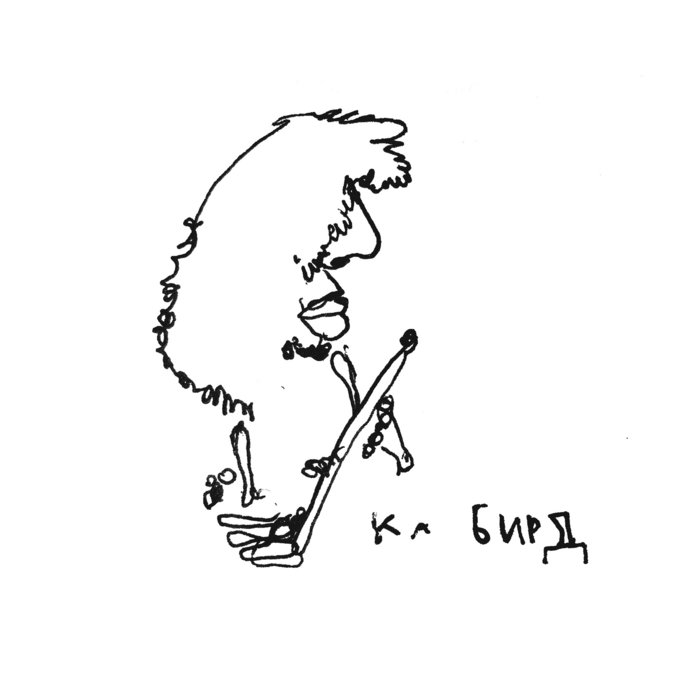 Daniel Gercke Damn. What you get when you lay a still-beating heart on an Albert Ayler 12"

Sapropelic Pycnic is the world debut of music presented under the name of "Ka Baird." While this record is a commencement of many sorts, it is in no way a mere beginning: Ka is one of the founding members of experimental psychlings Spires That In the Sunset Rise. Formed in 2001 out of the Chicago scene, and described by late guitar legend Jack Rose as a "female Sun City Girls," Spires' sisterhood of sound deepened the New Folk slant with an array of avant- and world-flavored directions drawing them ever-farther into the source.

Ka relocated to NYC in late 2014 and immediately embarked upon new directions - exploring piano improvisations, electroacoustic intervention, extended vocal technique, physical movement and the electronic processing of her flute playing. With the release of Sapropelic Pycnic, Ka manifests an evolving self-hood, expanding upon the essence of her first two albums' artist name, while replacing and thus becoming that name on her own.

Reaching toward the ancient roots of music, Ka utilizes electronic manipulation on the single "Tok Tru" to take the ear past preconception, combining the linearity of the physical with the abstraction of the cerebral, crafting textural rhythmic noise with lush operatic passages.

Conceived live as a series of solo vignettes and played that way by Ka (featuring contributions from Max Eilbacher (electronics), Sandy Gordon (vibraphone) and Troy Schafer (violin), Sapropelic Pycnic draws from primordial ooze and raises high a sacrifice to the immemorial concept of the sacred. We are standing on the verge of a great chasm.

From Ka: "The album itself pretty much follows the progression of the live set. Beginning with "Tok Tru" I assert my freedom- a punk song where i neigh like a wild horse repeating "We are beyond the smoke and mirrors!!" and stop trying to manipulate, coerce, influence, or control me! It is a song of freedom and autonomy. Following is "Transmigration" which is as a portal from the material world of smoke and mirrors to that of the ephemeral, a long and deep journey that is serpentine and extreme. Flipping the record, Metamorphoses is a back and forth between the material and spiritual, visuals of the energizer bunny rabbit going fast then slowing down then duplicating then tripling etc- an ode to the absurd and transient nature of life and making sure you do not take it all too seriously. Progressing then into Oneiric which is the land of dreams and the shadow side, but still with an earthy quality to it with sounds reminiscent of a bog or a symphony of insects but with the addition of this throbbing drone. After Oneiric we get the physical release of Ka, a total explosion and complete erasure of mind and thought through physical catharsis and movement. The last track, the melodic "You Are Myself" provides the emotional catharsis and release- a sense of closure. I do not always perform "You Are Myself" (which was actually originally composed for a shadow opera I did with my bandmate Taralie Peterson of Spires and artist Erik Ruin about the life of Leonora Carrington where she meets her double at the cauldron and her doppelgänger convinces her to jump into the cauldron) but when I do I know it is because the audience needs that kind of resolve and that kind of relief after all of the tension. Sometimes it then feels like a magic act pulling out that kind of melodic reprieve."

All sounds by Ka Baird except:

Ka Baird is a multi-instrumentalist and vocalist living and working in NYC. She is one of the founding members of avant psych project Spires That In The Sunset Rise.
Since relocating to NYC, Baird has set off in numerous directions apart from Spires. Her current work explores piano improvisation, extended vocal techniques, physical movement, and her electronic manipulation of the flute. ... more

Bandcamp Daily  your guide to the world of Bandcamp